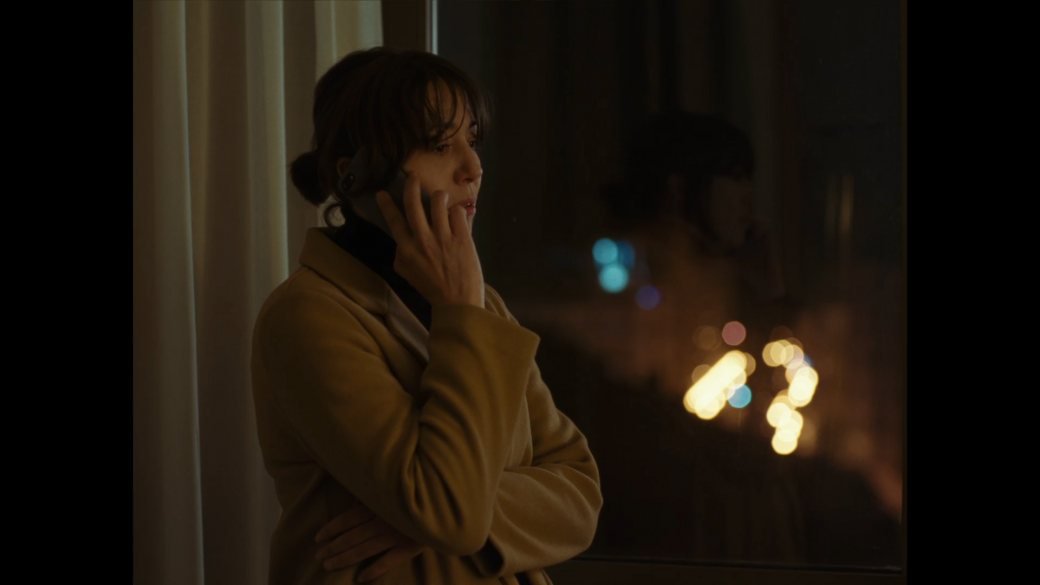 Alicia has been down in the city of Logroño. Disappointment
drags her to the street and in complete disorientation she
bumps into Sara. An anodyne night will become an adventure
that will make you see reality. 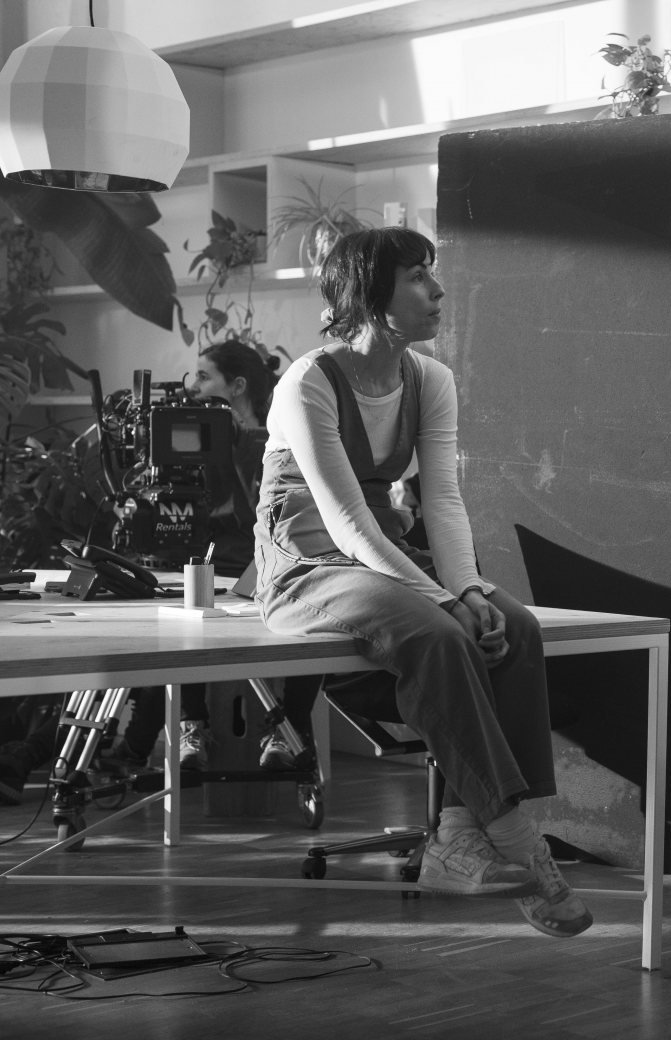 Barcelona, ​​1983. Founding member of Dones Visuals. She has worked as a producer in different film, television and advertising companies and also as a teacher at ESCAC. He has produced multi-award winning short films for directors such as Sergi Pérez, Elena Trapé, Claudio Zulián and Paco Caballero. He is his first film.