Santi is a teenage father who lives in a small coastal town. During the day he has a job as a fisherman, and at night he poaches seafood. While his girlfriend Lucía is taking care of their baby, Santi, overwhelmed by responsibility, seeks refuge and redemption in the sea. 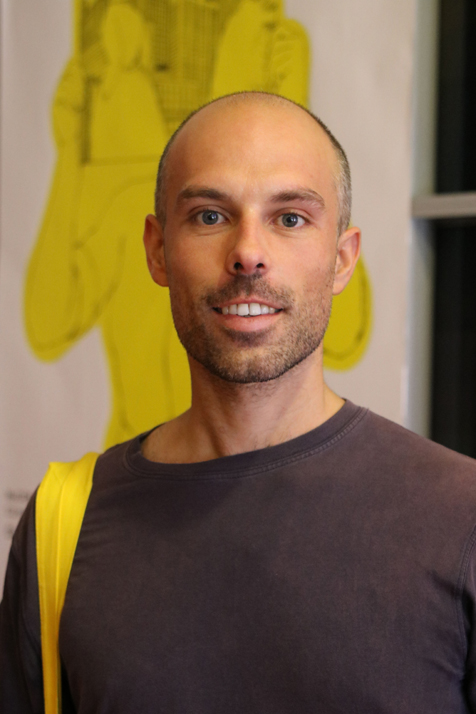 He was born in 1985 in Simes (Galicia). He studied in Salamanca, Milan and Barcelona, ​​where he graduated in 2010. Before debuting as a filmmaker, he worked as a film critic for both the radio and the press, becoming a member of the youth jury of the 67th Venice Biennale in 2010.

In 2012 he moved to Sweden, where he made his short film Pettring. In 2014 he released two new projects, the short film I Den Nya Himlen and the medium-length film Jet Lag (programmed at the FID in Marseille, Doc's Kingdom, Museum of the Moving Image in New York and Etats Généraux de Lussas, among others).

His film No Cow On The Ice premiered in 2015 at Visions du Réel and was awarded in Toulouse, Filmadrid, Play-Doc, L'Alternativa or Márgenes, while his two most recent works, the short films Yellow Brick Road and Rust, were IDFF and FID Marsella have premiered in Jihlava, respectively. In 2017 his new project Hamada was selected at the Berlinale's Doc Station and won two awards at the Doc Outlook of Visions du Réel. In addition, it was also selected to participate in Berlinale Talents 2017. Hamada premiered at IDFA 2018, has been selected at festivals such as Cinéma du Réel or Bafici and has been awarded at the Cinéma du Réel, the Gijón International Film Festival, Tempo or Porto / Post / Doc. 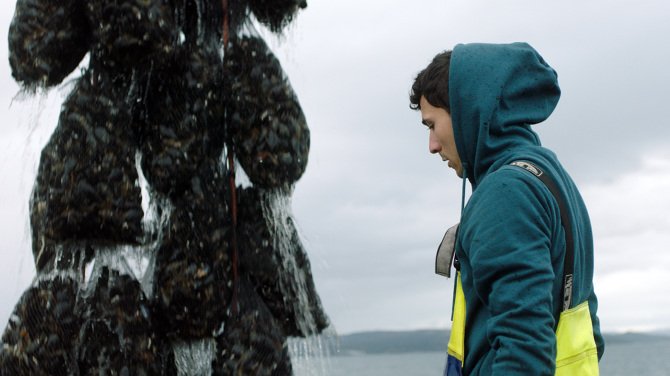 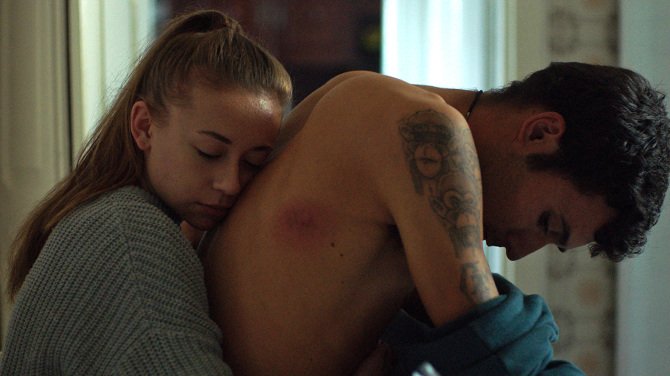