Inside a cafe while smoking a whole pack of cigarettes, a man poses an ambitious question: "What is Love?". A collection of vignettes and situations will lead the man to the desired conclusion. 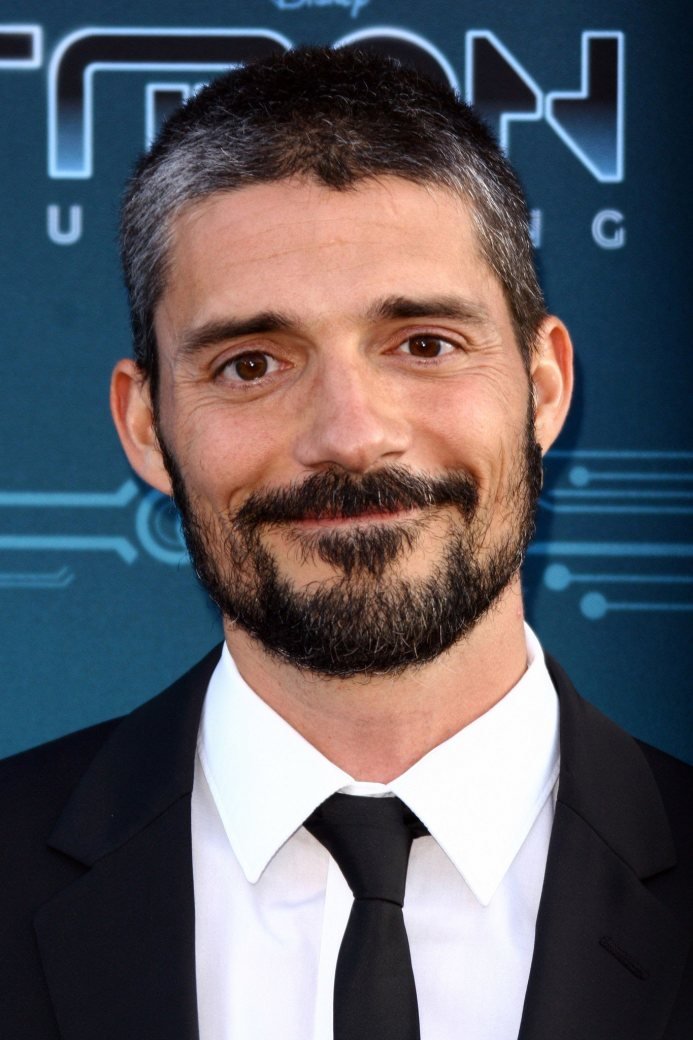 'I was born and raised in Spain. I lived and work in London, Paris, Berlin, Tokyo and now in Los Angeles. I move and I travel by bicycle. Among my projects: Gorillaz, Harry Potter, Beatles RockBand cinematic intro, Tron Uprising, Love Death and Robots ...

I love animation about all the arts. Because it has all the arts. I created the love of my life, PINKMAN.TV, to direct and design the animation I always wanted to do. I received a Prime Time Emmy Award (2013) and an Annie (2013) for my work on Disney's Tron Uprising for Best Production Designer. I was the production designer for Into the Spiderverse until my relationship with Sony ended.

I have also directed, written and designed The Windshield Wiper, which participates in the Directors 'Fortnight of Cannes 2021'. 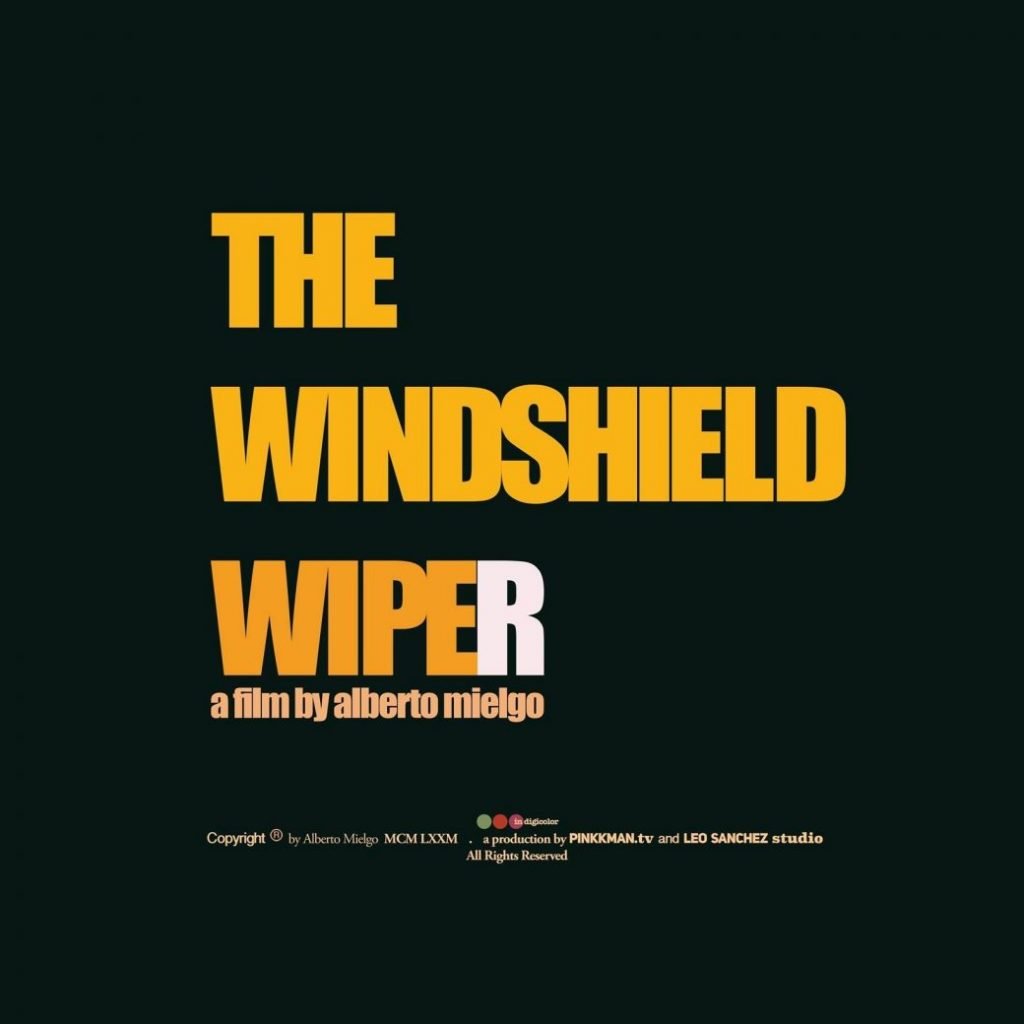 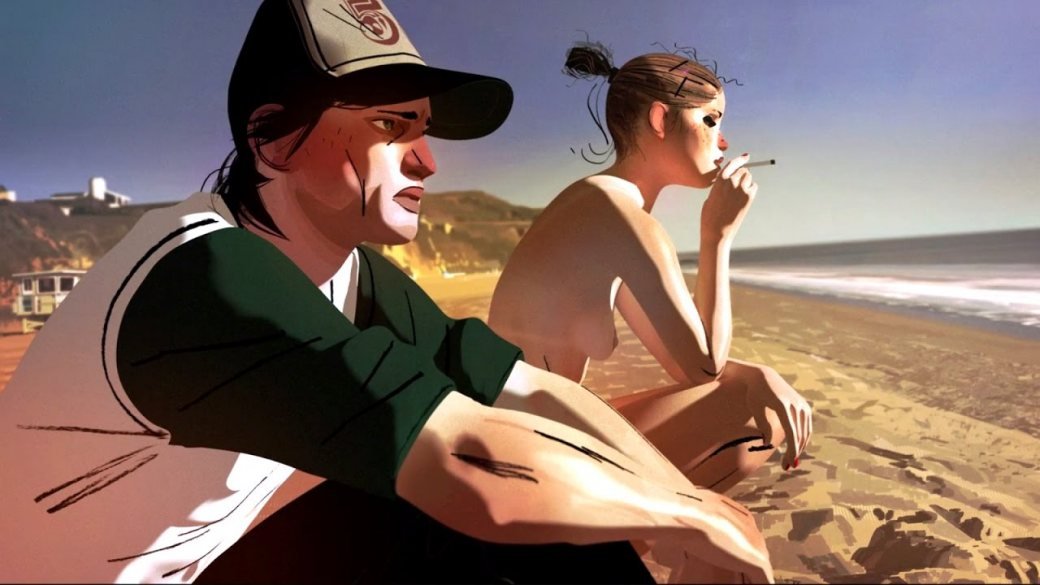 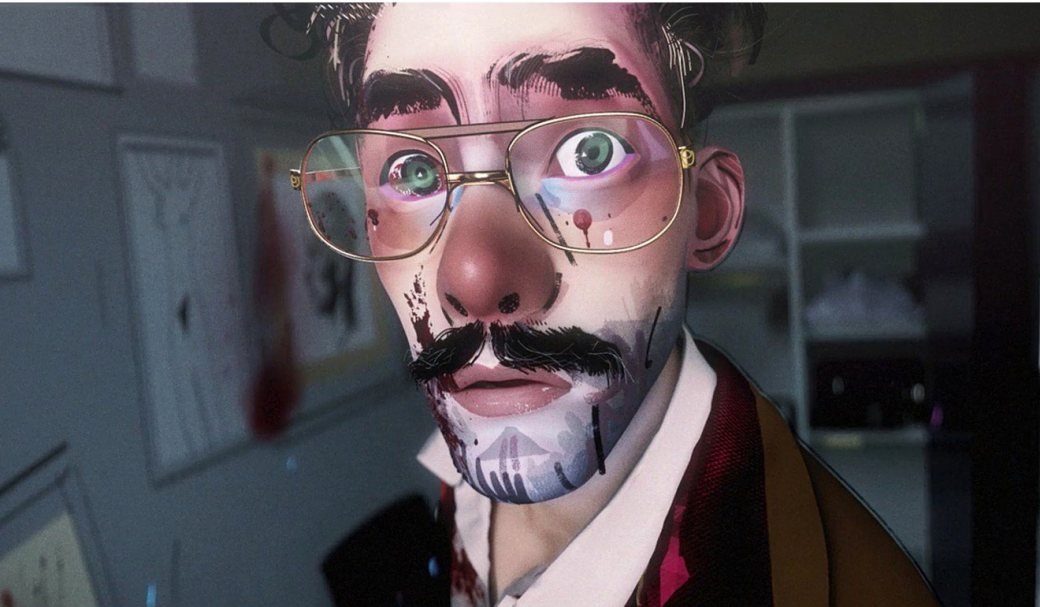